A guide for students in Political Science. 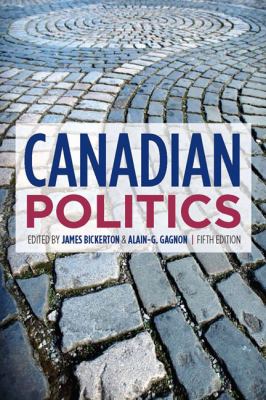 The new fifth edition of Canadian Politics continues the work of earlier editions in offering a comprehensive introduction to Canadian government and politics by a widely recognized and highly respected group of political scientists writing about subjects on which they are acknowledged experts. 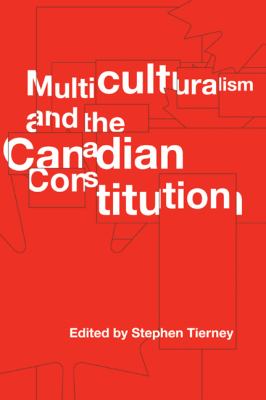 Multiculturalism and the Canadian Constitution

Together, the strands of Canada's diversity tell a complex story of pluralism, consolidated through a long and incremental period of constitution-building. This book brings together scholars of cultural diversity to address key components of the changing Canadian story: the evolution over time of multiculturalism within Canadian constitutional law and policy; the territorial dimension of Canadian federalism; and the role of constitutional interpretation by the courts in the development of Canada as a multicultural state. 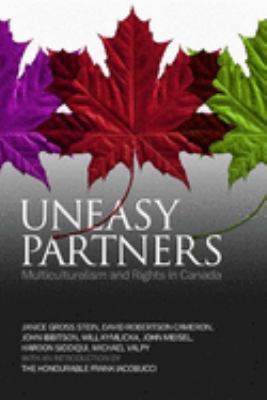 After decades of extraordinary successes as a multicultural society, new debates are bubbling to the surface in Canada. The contributors to this volume examine the conflict between equality rights, as embedded in the Charter, and multiculturalism as policy and practice, and ask which charter value should trump which and under what circumstances? 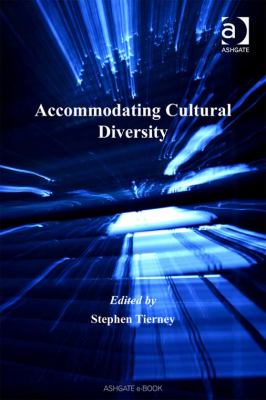 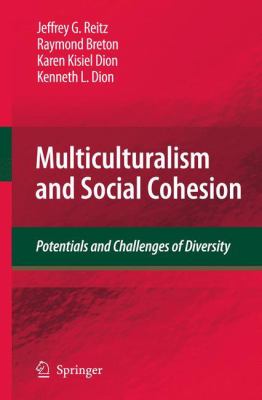 Examines the empirical validity of some of multicultutalism's basic propositions, focusing on Canada as the country for which the most enthusiastic claims for multiculturalism have been made.

This work is licensed under a Creative Commons Attribution-NonCommercial 4.0 International License. Details and Exceptions.